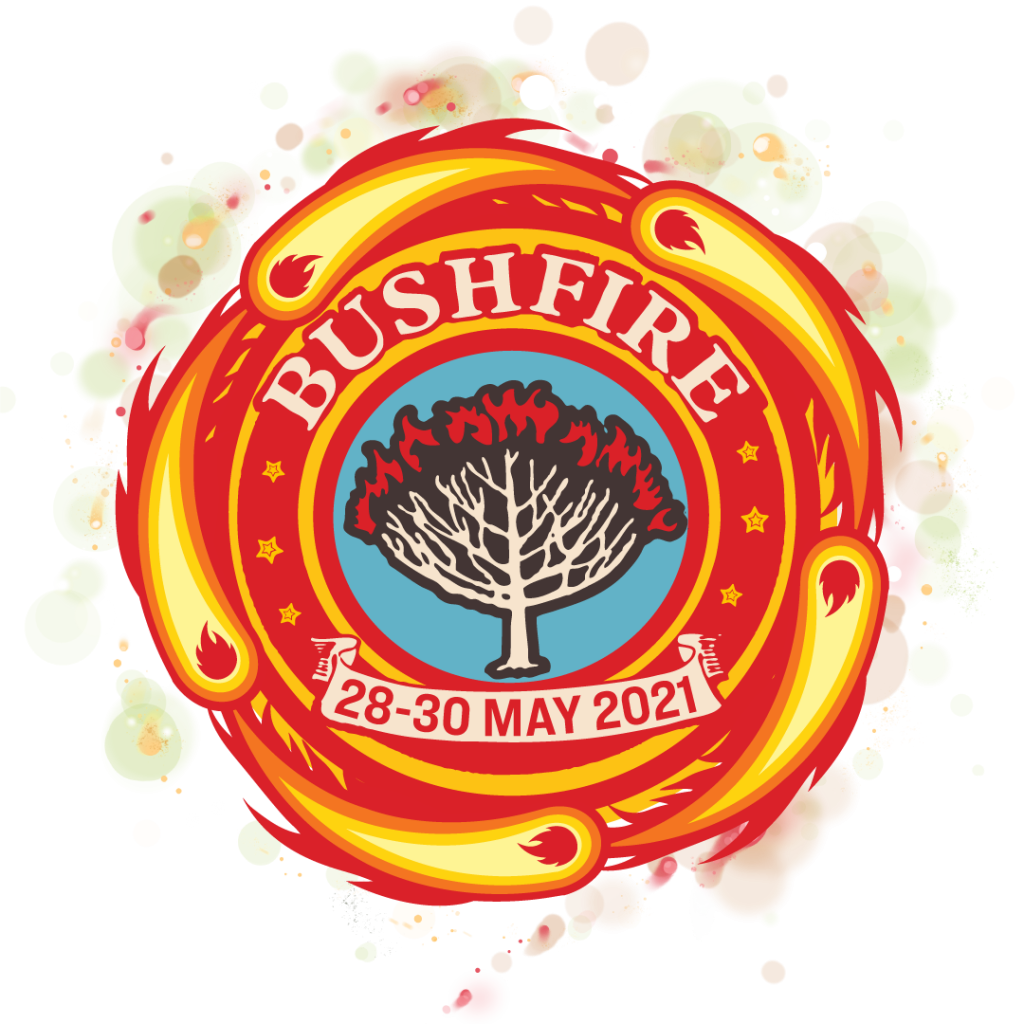 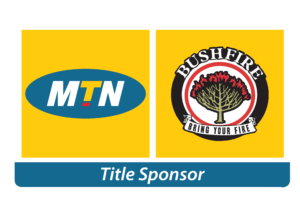 Moonchild Sanelly grew up in Port Elizabeth in South Africa’s Eastern Cape province. Her love for music became evident when Sanelly found love in front of the camera. Her love for jazz, hip-hop and kwaito were all influenced by her social experiences in the Durban music scene. She has performed alongside artists such as Gcina Hlope, Busi Mhlongo and Madala Kunene. She has also collaborated with the likes of DJ Maramza, BLK JKS and Thandiswa Mazwai. She left a lasting impression when she performed at the Sound Festival in Primavera, Barcelona.

Eme is a Lagos-based Nigerian performing artist from Akwa-Ibom State. Eme’s versatile and eclectic style which allows her to traverse between pop soul, ragga, afro-beat and ethno-beat is her strong creative currency. She has recently collaborated with Moonchild on two songs including her smash single #Yakmma, to be released early next year.